Ancient civilizations the world over believed Earth to be the flat, immovable center of the universe around which the heavens revolved daily cycles in perfect circles. This stable geocentric universe, proven true by experience and experiments, which reigned undisputed for thousands of years adequately explaining all Earthly and celestial phenomena, was violently uprooted, spun around, and sent flying through infinite space by a cabal of Sun-worshipping theoretical astronomers. Early Masonic magicians like Copernicus, Kepler, Galileo, and Newton, along with their modern Masonic astro-not counter-parts like Armstrong, Aldrin, and Collins, hand-in-hand with NASA and world Freemasonry have pulled off the greatest hoax, propagated the most phenomenal lie, and perpetuated the most complete indoctrination in history.

Over the course of 500 years, using everything from books, magazines, and television to computer-generated imaging, a multi-generational conspiracy has succeeded, in the minds of the masses, to pick up the fixed Earth, shape it into a ball, spin it in circles, and throw it around the Sun! In schools where every professor’s desk is adorned with a spinning Earth-globe, we are lectured on the “heliocentric” theory of the universe, shown images of ball-planets and videos of men suspended in space. The illusion created, connivingly convincing, has entranced the world’s population into blindly believing a maleficent myth. The greatest cover-up of all time, NASA and Freemasonry’s biggest secret, is that we are living on a plane, not a planet, that Earth is the flat, stationary center of the universe.

“The heliocentric theory, by putting the sun at the center of the universe … made man appear to be just one of a possible host of wanderers drifting through a cold sky. It seemed less likely that he was born to live gloriously and to attain paradise upon his death. Less likely, too, was it that he was the object of God’s ministrations.” -Morris Kline

By removing Earth from the motionless center of the Universe, these Masons have moved us physically and metaphysically from a place of supreme importance to one of complete nihilistic indifference. If the Earth is the center of the Universe, then the ideas of God, creation, and a purpose for human existence are resplendent. But if the Earth is just one of billions of planets revolving around billions of stars in billions of galaxies, then the ideas of God, creation, and a specific purpose for Earth and human existence become highly implausible.

By surreptitiously indoctrinating us into their scientific materialist Sun-worship, not only do we lose faith in anything beyond the material, we gain absolute faith in materiality, superficiality, status, selfishness, hedonism and consumerism. If there is no God, and everyone is just an accident, then all that really matters is me, me, me. They have turned Madonna, the mother of the Son of God, into a material girl living in a material world. Their rich, powerful corporations with slick Sun-cult logos sell us idols to worship, slowly taking over the world while we tacitly believe their “science,” vote for their politicians, buy their products, listen to their music, and watch their movies, sacrificing our souls at the altar of materialism. 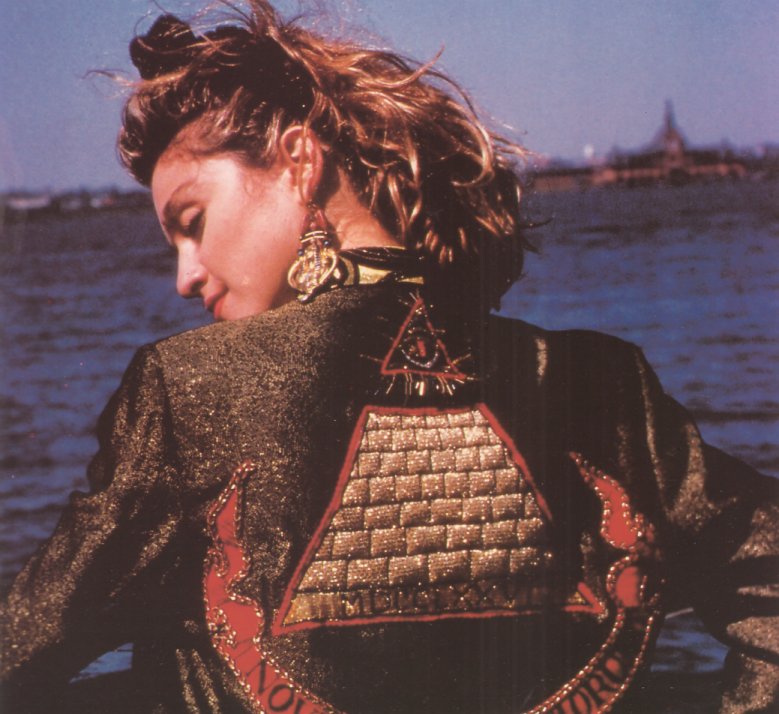 Our eyes and experience tell us the Earth is flat and motionless, and everything in the sky revolves around us. When we cease to believe our own eyes and experience we must prostrate ourselves at the feet of the very pseudo-scientists who blinded us, to treat them as “experts,” astronomical “priests” who have special knowledge only they can access, like the Hubble telescope. By brainwashing us of something so gigantic and fundamental, it makes every other kind of lesser indoctrination a piece of cake!

Earth being the flat, fixed center of the universe, around which everything in the heavens revolves denotes a special importance and significance not only the Earth, but to us humans, the most intelligent among the intelligent Designer’s designs. By turning Earth into a spinning ball thrown around the Sun and shot through infinite space from a Godless Big Bang they turn humanity into a random meaningless, purposeless accident of a blind, dumb universe! It’s trauma-based mind-control! They beat the knowledge of divinity out of us with their mental manipulations.

A whole world brainwashed on the fantasy the Masons fed them, ball earth and the infinite galaxies full of infinite suns with infinite planets and of course then there just must be thousands or millions of other lifeforms and intelligent civilizations. 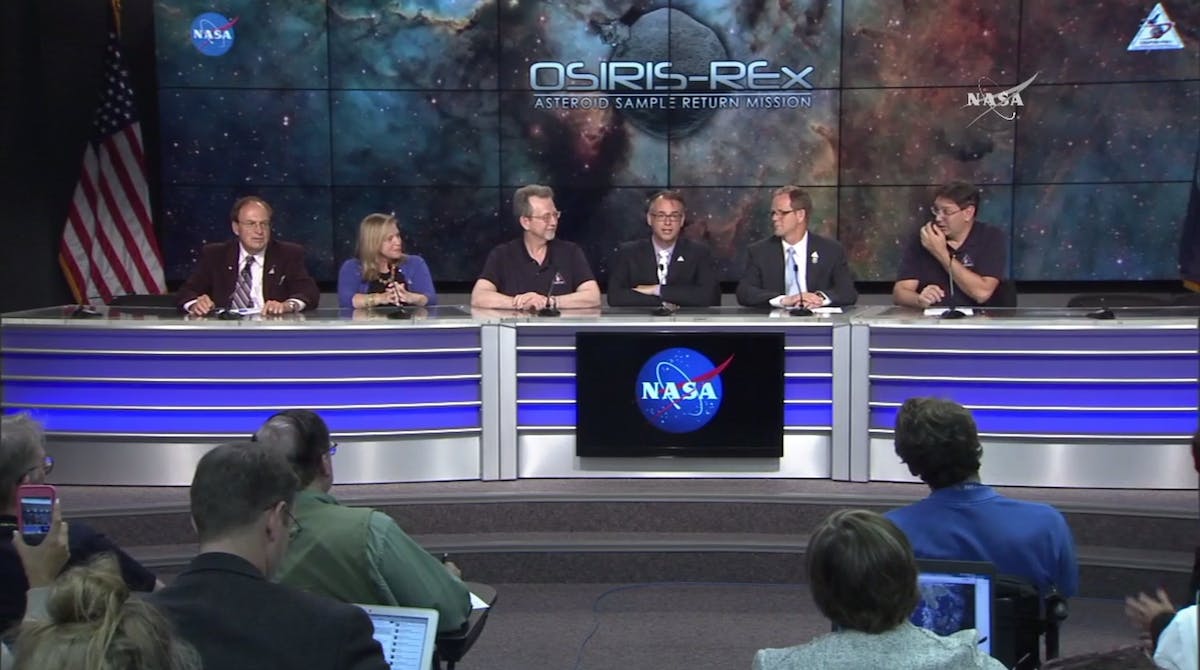 It’s all so much fun to think about, and so the entertainment is constantly centered around the idea, bad aliens,good aliens, spaceships and wormholes to cross dimensions to explore the infinite universe. And surely this would be our wonderful future, we explored our wholeplanet and now as the TV told us, space is the final frontier and we are beginning our first steps into a glorious technological evolution into intergalactic space. It is not even hard to imagine that the aliens are guiding us to our breakthrough, the Masonic TV did bombard us with the idea that the aliens were already here interacting with humans in the past, the channels about history endlessly discuss these oh-so-entertaining theories. Maybe the aliens actually even created us, seeding our evolutionary ancestors! Maybe they will soon show themselves to the world to aid us in our evolution to galactic brotherhood! What a great way to REPLACE THE IDEA OF THAT PESKY CHRISTIAN GOD.

Because that’s what it is all really about. It’s about avoiding that HORRIBLE idea that there is only one earth, no infinite universe of aliens to explore. Just this world we already know, and its Creator always watching, judging you for all of your selfish lustful pursuits, demanding that you worship and obey or be horribly punished. That idea just CAN’T be right…so don’t peek under the curtain into that Hollywood basement where Masonic Satanists are filming NASA’s Final Frontier for the public brainwash consumption. Don’t dig too deep, because YOU DON’T WANT THE TRUTH. You prefer the lie. And when the demons described in the Bible reveal themselves again, claiming to be aliens from other planets after a century of Masonic mass brainwashing to prepare the world for their arrival, then the masses will welcome them with open arms. 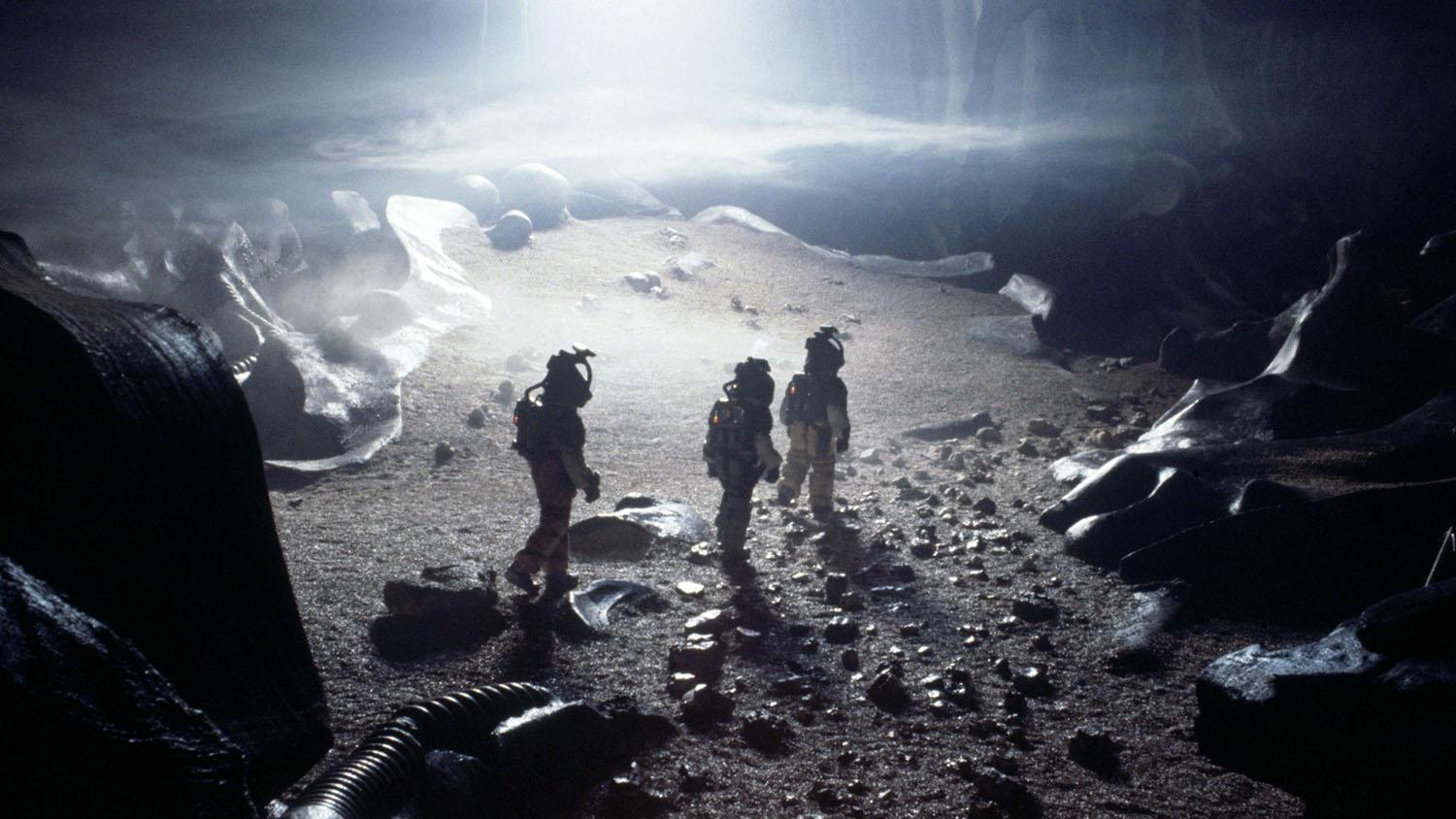